It seems the bad news for investors in Wells Fargo & Co. (NYSE:WFC) stock isn’t over yet.

After a tumultuous month in which the bank disclosed its staff opened about two million fake accounts, a disclosure which ultimately forced its chief executive officer to resign this week, Wells Fargo said its third-quarter profit declined 2.6%.

Analysts polled by Thomson Reuters had expected earnings of $1.01 a share.

In an earnings statement, the bank tried to move forward, leaving behind the fake account saga that cost the bank about $185.0 million in fines and did huge damage to its reputation.

“I am deeply committed to restoring the trust of all of our stakeholders, including our customers, shareholders, and community partners,” new President and CEO Tim Sloan said in the statement.  “We know that it will take time and a lot of hard work to earn back our reputation, but I am confident because of the incredible caliber of our team members. We will work tirelessly to build a stronger and better Wells Fargo for generations to come.” (Source: Ibid.)

Wells Fargo had been one of the most profitable banks among the U.S. reputable financial institutions as it constantly increased its earnings and revenue. But its shares tumbled 10% since the bank agreed to a $185.0-million settlement with two regulators and a city official over opening as many as two million accounts with fictitious or unauthorized information.

Friday, Wells Fargo reported that revenue rose 2.1% to $22.33 billion in the third quarter, against analysts’ forecast of $22.21 billion. 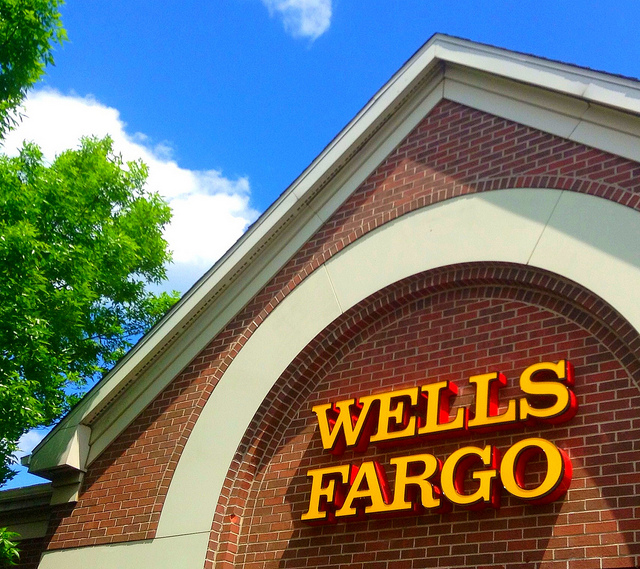 “Wells Fargo reported solid results for the third quarter, reflecting the benefits of our diversified business model, our strong balance sheet and improved credit performance,” Chief Financial Officer John Shrewsberry said in the statement. “Capital remained strong and our net payout ratio was 61% in the quarter, as we returned $3.2 billion to shareholders through common stock dividends and net share repurchases. We will continue to monitor impacts from the recent sales practice settlements to our business activity levels.” (Source: Ibid.)

Stock Market Setting Up to Disappoint, Earnings Make a Strong Case For It

U.S. Automakers Headed for Trouble? Jobs on the Line, Investors Could Get Hurt