WFC Stock Being Hammered on Public Scrutiny and Analyst Cut

People are anxiously waiting for Warren Buffett to speak up on the Wells Fargo & Co (NYSE:WFC) scandal, in which the bank’s staff opened millions of unauthorized accounts to meet their sales targets.

But Buffett, the chair of Berkshire Hathaway Inc. (NYSE:BRK.B), which owns a 10% stake in WFC stock, which is one of the largest U.S. banks, has chosen to remain silent on this banking fiasco so far.

According to a report on CNBC, the world’s most successful income investor said he won’t break his silence at least until November. (Source: “Warren Buffett won’t discuss Wells Fargo scandal until November,” CNBC, September 22, 2016.)

The scandal, which prompted the U.S. federal regulator to slap Wells Fargo with a hefty $185.0-million fine, has rattled the bank as politicians and investors started to question the business practices at the largest financial institution in the United States.

The cheating and fraud was allegedly so widespread at Wells Fargo that the bank had to fire about 5,300 employees, who not only opened fake bank accounts over the course of three years, but also issued credit cards without customers’ knowledge.

Buffett bought a stake in WFC stock in 2011, when he termed his move as one of his most important purchases in a letter to shareholders. Since then, Buffett has continued to add to his position, increasing it to about 10% of Wells Fargo’s total shares outstanding.

Since the news of the scandal broke, WFC stock has fallen over 11% on speculations that the bank’s CEO John Stumpf may have to leave, as he was unable to detect this massive fraud under his command.

Stumpf testified this week before a U.S. Senate committee, trying to convince lawmakers that he is able to catch and fix the problem. 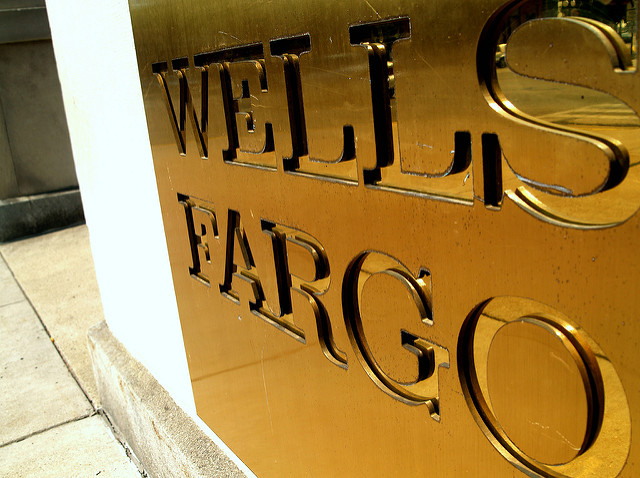 In the financial community, however, analysts have mixed recommendations on WFC stock, which is currently being hammered by the negative publicity and by the stiff scrutiny by both politicians and the public.