Is It Too Little, Too Late for Volkswagen Stock?

Volkswagen AG (ADR) (OTCMKTS: VLKAY), a.k.a the Volkswagen Group, got into legal and financial hot water just over a year ago. Volkswagen stock lost over half of its 2015 value (the company’s highest level of the past five years) overnight in September 2015.

The German automobile group had admitted to altering its emission tests on diesel models. This allowed for cleaner U.S. Environmental Protection Agency (EPA) ratings—but only in test conditions—while drivers enjoyed better performance on the road. Can VW stock ever return to its heydays?

The scandal that the world has come to know as “Dieselgate” was one of the most embarrassing episodes for the company in its over 70 years of history. Volkswagen stock has hinted at a recovery, but VW stock continues to trade at well below its 2015 prices.

Volkswagen is only just starting to make the tough decisions resulting from the financial cost of honoring billions of dollars in damages and compensation. Such is the fallout of Dieselgate that VW has accelerated plans for a radical shift.

Volkswagen is hoping to boost VW stock and bring customers back to its showrooms. Volkswagen is betting on America, on SUVs, and on electric cars to relaunch its brand. But is it a case of too little, too late?

This does nothing to alleviate the company’s problems, as VW’s CEO Herbert Diess was forced to put on a good face. He unveiled VW’s recovery plan, announcing that the company would enjoy four-percent profit margins by 2020 and six-percent margins in 2025. That figure was 1.8% for the first nine months of 2016.

The problem is that the VW relaunch must overcome a major reputation hurdle. Many dealers, as well as customers, may no longer have the trust needed to support an overhaul in the company’s direction. The change, nothing short of a reboot, includes three aspects.

The first, which starts now and goes to 2020, will have at its heart an SUV offensive. This is an odd choice of vehicle for a company that wants to promote a more environmentally friendly image. But the fact of the matter remains that people like SUVs. Thus, VW will shift the lineup from two to 19! Presumably, this will include hybrid variants.

Indeed, the second phase of the revival strategy, which begins in 2020, will focus on the introduction of new all-electric vehicles. VW aims to sell a million electric cars per year. This represents 10% of current total production volume. It would still be able to set VW apart as a leader in the electric vehicle market. By comparison, all-electric carmaker Tesla Motors Inc (NASDAQ:TSLA) is making about 50,000 cars per year.

The third phase has already begun. It is the overall effort to replace the current production and prepare for the electric revolution. VW needs North America. Because of the Dieselgate scandal, the carmaker lost its spot as the world’s producer of the most cars to Toyota Motor Corp. 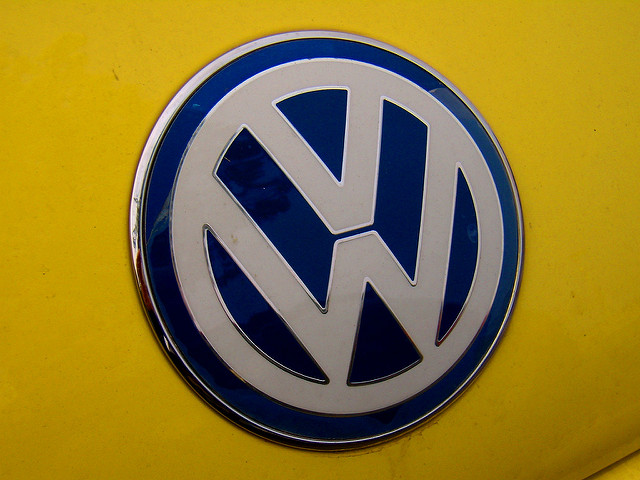 But there are obstacles to recovery. Apart from Dieselgate, VW has also suffered a major collapse of sales in another of its top markets: Brazil.

The recovery plan was necessary, and there was nothing else VW could have done. The company will also have to cut some 20,000 jobs. But is it enough to boost VW stock? The risks are larger than the SUVs that the company plans to make.

For starters, the electric models will come much later than those from most of VW’s major competitors. General Motors Company (NYSE:GM) is about to launch “the people’s electric car,” the “Bolt,” before the end of this year. Meanwhile, the SUV cure might draw more customers to American and Chinese dealerships.

But in the rest of the world, the medium- and small-car markets are more important. SUV sales, given their prices, also depend on a strong American economic recovery. It will take many years (VW boss Diess expects at least 10) before VW can return to be a full-fledged competitor. As for Volkswagen stock, investors can only hope the recovery is faster.