Is Gold Bullion at a Crossroads?

Gold experienced an incredible run between 2001 and 2011, soaring more than 650%. Since then however, gold has been riding a multiyear downtrend. Since the beginning of 2012, gold prices have fallen 30% and is currently exchange hands at around $1,200 an ounce.

Interestingly though, even though gold prices are drifting lower and analysts and economists are warning investors to avoid the precious metal, central banks around the world are stockpiling their reserves.

Based on the unexpectedly strong gold purchased made by central banks around the world, it looks as though many are expecting 2015 and 2016 to be economically and geopolitically challenging.

Not surprisingly, central banks hold the highest gold reserves. But they haven’t always been keen on the shiny metal. In fact, central banks only turned their attention back onto gold in 2008 as the Great Recession sent global economies reeling around the world.

In an effort to protect their nation’s wealth against uncertainty and volatility, central banks began to buy gold again.  The central banks in the countries with the most gold it seems believed they had the most to lose.

Initially, central banks bought gold as a hedge against economic uncertainty in the United States, the world’s biggest and most influential economy. There’s a reason gold is called insurance against chaos.

Fast forward to 2014 and it’s become clear that even a so-called economically stronger U.S. cannot prevent the rest of the world from slipping into another recession. To prevent their economies from being dragged down into a recession, central banks have begun to snap up gold.

What could derail the global economy? What are central banks afraid of? There’s ongoing political tensions between Russia and Ukraine, and by extension, the entire eurozone, there’s growing concerns between Russia and the U.S. and the frosty relationship between China and Japan continues to get closer to Absolute Zero. There is always ongoing fears about the Middle East and terrorism.

As you will soon see, the countries with the highest gold reserves are the same countries that are the world’s economic engines. Again, are their respective (conservative) central banks hoarding gold because they think the world is teetering on an economic and or geopolitical calamity?

Is the Federal Reserve behind the push for gold by the world’s central banks? Correct me if I’m wrong, but the Fed recently ended its generous trillion-dollar bond buying program, a program that is considered the be the fuel that has propelled the NASDAQ, NYSE, Dow Jones Industrial Average, and S&P 500 consistently higher since 2009.

Stocks may be trading near record highs but there is ongoing feat that global growth trajectories are leaving countries economically vulnerable. Economic growth in China and Japan is underwhelming at best. The eurozone is teetering on the brink of a recession. And Russia…it hasn’t been officially declared yet, but the lumbering bear is most likely in a recession.

This is of growing concern for American companies because roughly 40% of the public companies on the S&P 500 derive sales from Europe alone. A slowdown in the eurozone could have huge repercussion for U.S. stocks.

It’s safe to say that there is more than enough going on to instill fear with central banks. This is why central banks are hoarding gold. Not as an investment but to reduce and hedge volatility.

Data on each country’s gold reserves will probably give you a good idea on their prospective outlook on the global economy. And the pace at which they are buying says they are getting increasingly worried.

Case in point, just two year ago, gold buying from central banks increased 17% year-over-year to 534.6 tonnes. As the price of gold tumbled in 2013, and analysts warned you to stay away from the precious metal, central banks swooped in and snapped up an additional 409.4 tonnes. By the end of 2013, central banks held approximately 30,500 tonnes of gold, or around one-fifth of all the gold ever mined.(1)

Central banks will continue to buy gold at an unprecedented rate in 2014. In May 2014, the European Central Bank and 20 other European central banks, signed the fourth Central Bank Gold Agreement (CBGA).

The agreement, which became effective on September 27, 2014 and lasts for five years, states that the signing central banks do not have any plans to sell significant amounts of gold.

Below is a list of the countries with the highest gold reserves. While the country with (allegedly) the most gold shouldn’t be a surprise, some countries on the list might be. 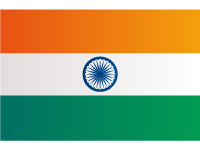 India, the second-largest importer and buyer of gold, has 557.7 tonnes of gold stashed away in its vaults. This represents 6.8% of its total reserves. In 2009, the Reserve Bank of India increased its gold holdings by 56% to 556.7 tonnes. 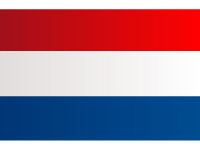 For such a small country, the Netherlands has a lot of gold; 612.4 tonnes of the precious metal. This accounts for 54.1% of the country’s foreign reserves. Speaking of foreign. The Dutch central bank secretly repatriated 120 tonnes of gold worth an estimated €4 billion from New York. The bank brought the gold back to ensure there is enough in the Netherlands to get the country through an economic crisis.(3) 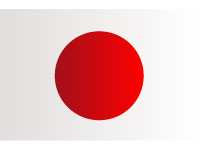 Japan’s gold reserves have remained steady at 765.22 tonnes since 2001. After 20 years of ultra-low interest rates Japan recently announced another round of quantitative easing. As the world’s third biggest economy, Japan could easily add gold to stabilize its currency. At the same time, the country could sell gold to pump additional liquidity into the markets and calm nervous investors. 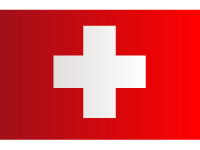 Switzerland is known for chocolate, knives, watches, and banking. It’s also a top holder of gold. The country currently has 1,040 tonnes of gold which accounts for 7.5% of its foreign reserves. Switzerland recently rejected a referendum that would have expanded the central banks gold reserve to 20%.(4) 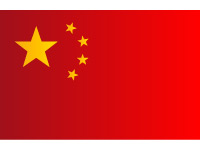 In 2008 and 2009, the People’s Bank of China increased its gold reserves by 75% to 1,054 tonnes. China has not (surpise!) updates its gold reserves since then. As the world’s largest producer of gold, it’s probably safe to say that China has been quietly adding to its reserves. 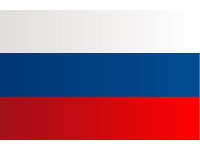 From the first quarter of 2009 and the third quarter of 2014, Russia’s gold reserves soared by 116% to 1,149.80 tonnes. Today, gold accounts for 9.9% of the country’s foreign reserves. Why the sudden interest? Many see it as a sign that Russia is reducing its dependence on the U.S. dollar and the euro. It might also have something to do with an economically repressed country trying to strengthen its foreign reserves should it face sanctions or…a recession. 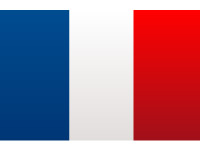 The Banque de France is home to 2,435.4 tonnes of gold, which represents approximately 65.3% of its total foreign reserves. France hasn’t made any major purchases of gold since 2010. Mind you, it hasn’t sold any gold either. Not a bad idea considering the country is teetering on a recession. 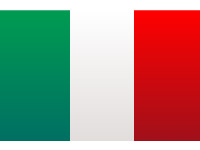 Banca d’Italia hold the third largest reserves of gold in the world at 2,451.8 tonnes, or 65.9% of foreign reserves. That said, the Italian central bank hasn’t added to its holdings since well before the new millennium. Still, keeping gold is key to supporting the central banks’ independence. There was some speculation after the financial crisis rocked the eurozone (particularly Italy) that Banca d’Italia might need to leverage or even sell some of its ginormous gold reserves to help prop up its economy. But the Italian central bank says it won’t sell its gold reserves because it provides a “level of confidence, an element of diversification, and can absorb some volatility from the central bank’s balance sheet.” Oh yeah…it also isn’t issued by any government and cannot be influenced by political decisions or the solvency of any institution.(5) 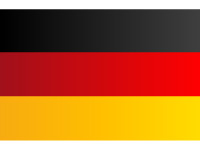 The biggest economy in the eurozone is the country with the second most gold in the world. The German Federal Bank, known as the Deutsche Bundesbank, has 3,384.2 tonnes of gold. Currently valued at $141 billion, this accounts for 67.0% of total foreign reserves. For conspiracy theorists though, all may not be what it seems. Earlier this year Germany tried to move some of its gold from New York but met obstacles from U.S. authorities when German officials tried to inspect the gold kept in U.S. vaults. 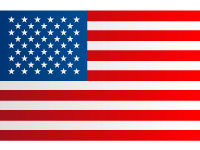 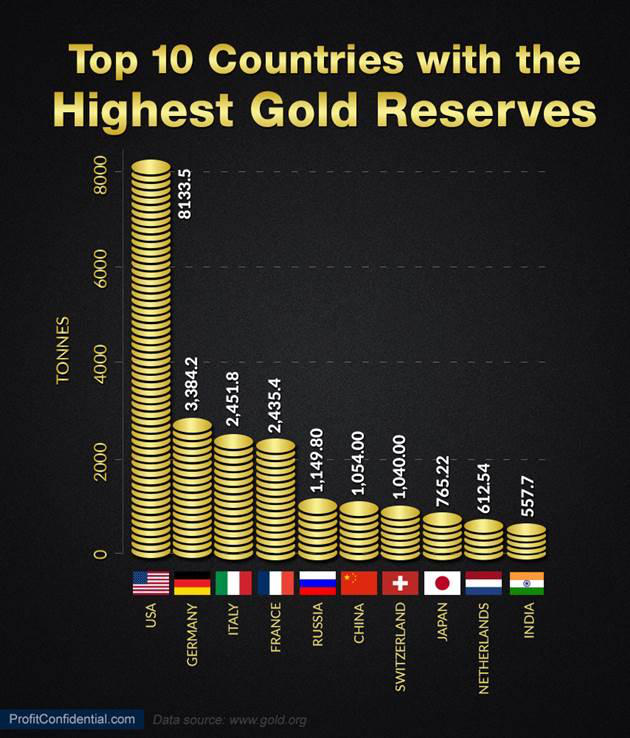