Already a successful real estate businessman, Tom Barrack Jr. has recently been investing more of his wealth into the entertainment industry, including two companies that were formerly associated with Harvey Weinstein (who has been in the news lately for reports of sexual misconduct). Barrack has also been an outspoken supporter of President Donald Trump.

With this said, who is Tom Barrack? Why is he a Trump supporter? There are more need-to-know facts about Tom Barrack further down. Consider this article as a Tom Barrack Wiki page.

In this article, we will see everything about Tom Barrack’s Family Life, Business Dealings, Age, Religion &; Facts to know.

Tom Barrack is presently an American private equity real estate investor. He is the founder, chairman, and chief executive officer (CEO) of Colony Northstar Inc (NYSE:CLNS). Through his business holdings, Barrack is part of the billionaires club, with a net worth of just north of $1.0 billion.

Colony Northstar is a company with a presence around the world, with more than $50.0 billion in assets under management. The focus of the business is its industrial, healthcare, and hospitality properties. In addition, the company has a financing arm that invests capital or provides loans through real estate deals.

Before becoming a real estate investor and company owner, Barrack worked as a lawyer, including in the role of President Richard Nixon’s personal lawyer. Barrack then worked in Saudi Arabia for Fluor Corporation (NYSE:FLR), a construction and engineering company. While in Saudi Arabia, Barrack learned Arabic and worked for Saudi Princes.

After gaining invaluable experience in Saudi Arabia, Barrack returned back to the United States and worked in the Ronald Reagan administration as the deputy undersecretary of the United States Department of the Interior, under James G. Watt.

Barrack later worked for Robert M. Bass Group, which is a investment company. This is where Barrack was when he started his current business. A few years before starting Colony Northstar, Barrack brought Donald Trump and Robert Bass (owner of Robert M. Bass Group) together to close a deal. In 1988, Trump purchased the Plaza Hotel in New York, a historical building. Two years later, Colony Northstar was founded.

Barrack knew Trump even before the deal with Robert M. Bass Group. Barrack has been friends with Trump and his family for 35 years. During the last U.S. presidential election campaign, Barrack was a backer of Donald Trump, who went on to win the presidency.

Barrack did more than verbally state that he was a supporter of Trump. He was a donor and he also helped raise money for the campaign. He also served as chair of Trump’s presidential inaugural committee.

Barrack’s political involvement has included being a headline speaker at the 2016 Republican National Convention in Ohio. That event drummed up support for Trump and inspired heavyweight supporters to go out and influence voters across the country.

When the film and television studio Miramax Film Corp. was on the sales block, Barrack took a stake in the company in 2010.  Barrack made this move because he wanted his investment portfolio to be exposed to more than just real estate. He had been noted as saying he wants more exposure to the media and entertainment segment of the market.

One of the biggest appeals of the investment in Miramax was company’s large library of entertainment assets. The financials pointed to an investment that could generate a steady cash flow. 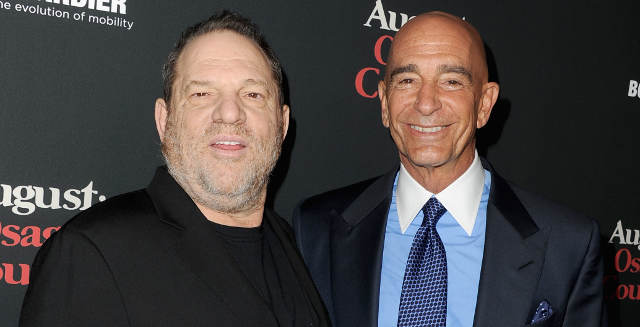 Tom Barrack has come in to give a financial lifeline to The Weinstein Company (Credits: Kevin Winter/Staff/Getty Images)

This is where things come back full circle.

Since there are not many financiers looking to deploy capital into The Weinstein Company, the valuation of the company has become quite distressed. Barrack has come in to give a financial lifeline to the company by injecting cash into it. For Barrack, the deal brings him value for the money he deploys and gives him the increased exposure to the entertainment industry that he desires.

Tom Barrack is a Roman Catholic.

Barrack has four children, and he married Rachelle Roxborough in 2014. Two of Barrack’s children are from his relationship with Roxborough. In 2016, she filed for divorce, stating irreconcilable differences. In her divorce filing, Roxborough said she wanted to gain custody of the two children that they had together, and be paid spousal support. 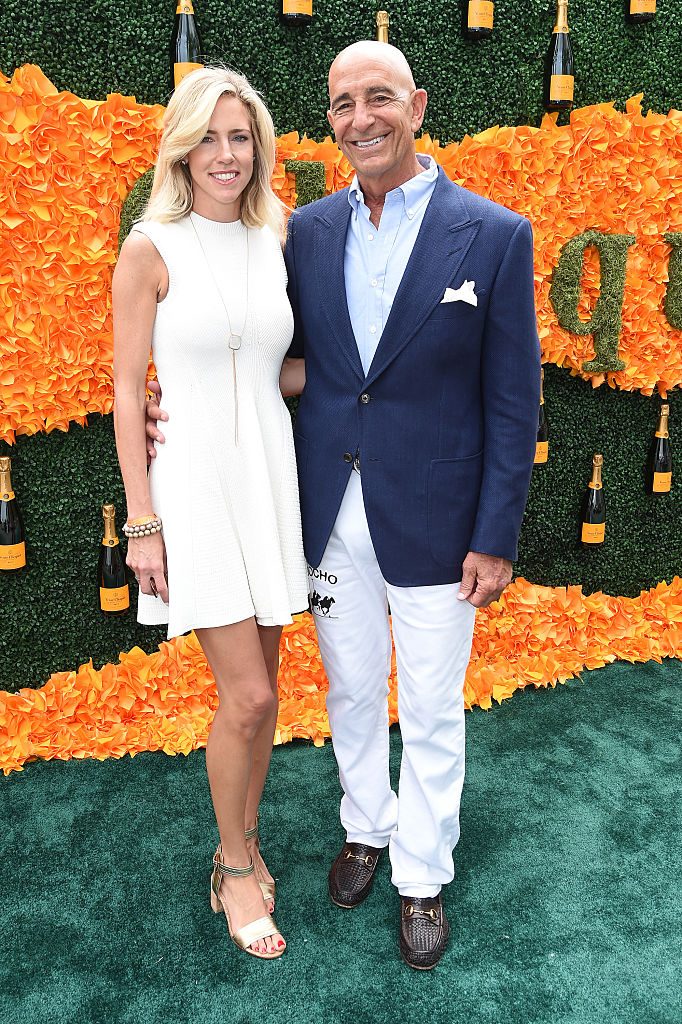 Barrack completed his undergraduate education with a bachelor of arts degree from the University of Southern California (USC) in 1969. He continued his education at USC and received his Juris Doctor (JD), which is required to practice law. 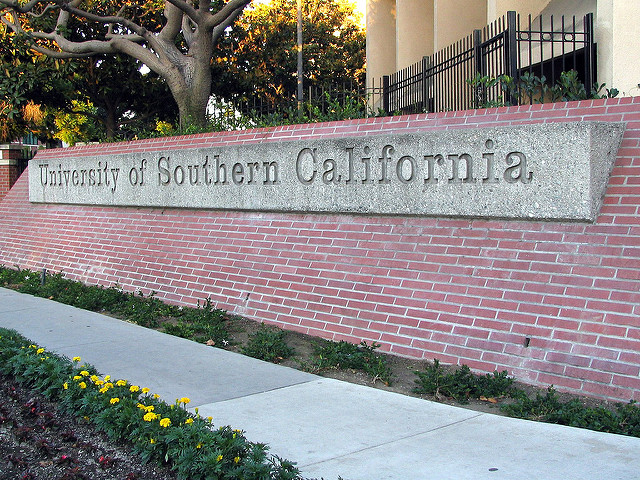 Tom Barrack has an Undergraduate degree in Bachelor of Arts from the University of Southern California (USC) (Credits:tension/flickr.com)