Housing Prices Have Climbed 50% in Past Five Years

There are many great cities in the world where real estate prices have grown so much that they are at the risk of creating potential “bubbles.”

Vancouver, London, and Stockholm are on the top of the list among the 18 global financial centers where real estate prices have increased at an alarming pace, according to an analysis by Swiss banking group UBS Group AG (NYSE:UBS). Sydney, Munich, and Hong Kong were also noted as cities where prices have surged to unrealistic levels. (Source: “Vancouver, London Top List of Cities at Risk of Housing Bubble,” Bloomberg, September 26, 2016.)

U.S Housing Bubble 2017 Is No Black Swan because It’s Predictable

The report ranked San Francisco as the most overvalued housing market in the U.S. that is not yet at bubble risk. Chicago was the most undervalued city, while Boston, New York, and Singapore are the cities close to their fair value.

In the top three cities that are facing unusual price increases, home prices have climbed 50% on average since 2011, according to UBS’ bubble criteria. The 50% price appreciation in the potential “bubble” cities during the past five years compares with a less-than –five-percent rise in other financial centers. (Source: Ibid.)

Low interest rates, immigration patterns and higher living standards are all contributing to the housing demands in these cities. In Vancouver, for example, real estate prices climbed close to 30% this summer when compared to the same period last year. These unrealistic gains have prompted the government to impose a 15% tax on foreign buyers, whose purchases helped propel gains. 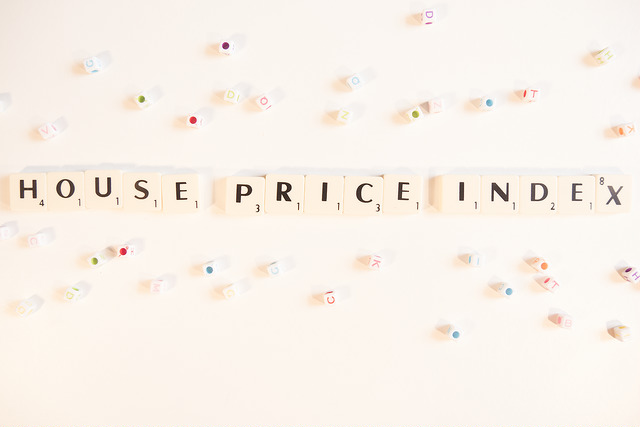 “A change in macroeconomic momentum, a shift in investor sentiment or a major supply increase could trigger a rapid decline in house prices,” the UBS report said. “Investors in overvalued markets should not expect real price appreciation in the medium to long run.” (Source: Ibid.)

Despite these variations in prices, the report says that a 645-square-foot apartment was still out of reach in the most global cities for the majority of skilled workers in the highly skilled service sector.