Barely a week after assuming the top spot at Wells Fargo & Co (NYSE:WFC), newly minted CEO Tim Sloan says he is “sorry for the pain” employees suffered as a result of the fake accounts scandal.

The opening of unauthorized customer accounts may have happened at the hands of retail branch employees, but it was done in the service of unfair sales incentives. (Source: “New Wells Fargo CEO to employees: ‘We’re sorry,’” CNBC, October 26, 2016.)

Employees were encouraged to upsell clients until they had eight different accounts, even though other banks aimed for fewer than three. These pressures led employees to open two million new accounts and credit cards in customers’ names without getting their authorization.

They padded the numbers to make their quotas, but Sloan is now apologizing for having those quotas in the first place.

He gave a speech on Tuesday admitting that the company’s management had failed to handle the situation appropriately. They did not respond quickly enough once complaints began to surface, not to mention that many executives tried to duck responsibility for their lack of oversight.

Instead, the company fired 5,300 branch employees who had initiated those unauthorized accounts. That was its sole reaction to reports of abuse, before it became a full scandal, that is.

The new CEO is trying to make amends for those blunders so that the company can move forward. There is evidence that customers are scaling back their business with Wells Fargo.

“Many felt we blamed our team members. That one still hurts, and I am committed to rectifying it,” Sloan said. 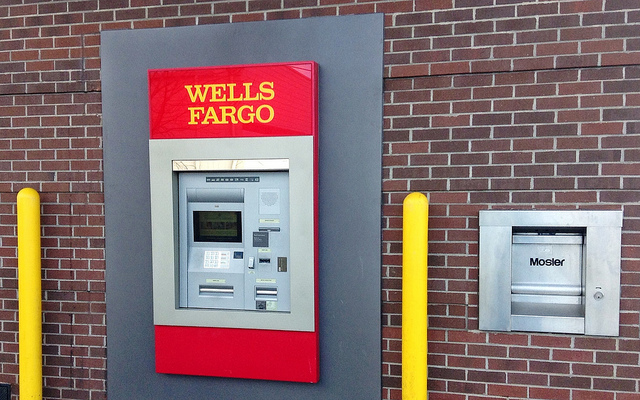 His comments are a sharp break from his predecessor. Ex-CEO John Stumpf was unapologetic when he appeared before Congress, even going so far as to blame the low-level employees for all transgressions that took place.

Despite it being an election year, Republicans and Democrats were united in venting their disdain for Stumpf. In the weeks that followed, Wells Fargo ceded to the mounting pressures for Stumpf’s resignation. He even had $41.0 million clawed back from his compensation package.