Layoffs to Continue for Three Years

HP Inc. (NYSE:HPQ) recently announced plans that could end up with another 3,000 or 4,000 employees losing their jobs. The maker of printers and personal computers is on a mission to trim costs and reposition itself for the changing landscape of consumer electronics.

HP is an offshoot of Hewlett-Packard Enterprise Co. (NYSE:HPE), formed during the company’s breakup a year ago. It has cut 3,000 jobs since coming into existence, but apparently those job losses were just the beginning. The 50,000-person workforce is expected to continue shrinking. (Source: “HP Issues Cautious Forecast, Plans Job Cuts,” The Wall Street Journal, October 13, 2016.)

However, the company says many of these employees will be taken care of. Separate firms have been built to handle some of HP’s functions on a contract basis, meaning these individuals would perform much of the same work, just under a different banner head.

Management also provided guidance about future cash flow, saying it expects to generate between $2.3 billion and $2.6 billion during its 2017 fiscal year. On average, analysts were forecasting $2.76 billion, so the guidance falls well short of expectations.

Markets did not react well to the proposal, driving HPQ stock down by 1.3% during normal trading hours and another 2.0% in after-hours. But the deal wasn’t all sour. Management also stated that 50% to 75% of free cash flow would be diverted back to shareholders in 2017. 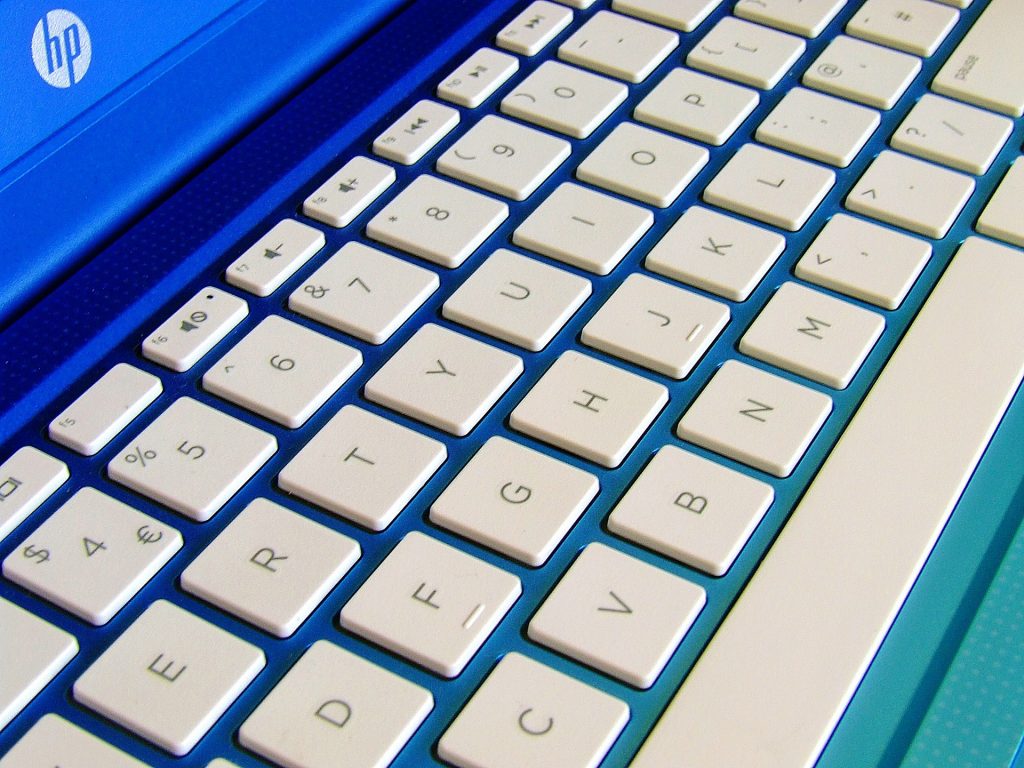 This means HP could actually increase its dividend and share repurchase plan next year, despite the ongoing restructuring.

Excluding one-time charges, like the acquisition of Samsung Electronics Co. Ltd.’s printer division for $1.05 billion, HP expects to deliver somewhere between $1.55 and $1.65 in earnings per share in 2017.

Stock Market Setting Up to Disappoint, Earnings Make a Strong Case For It