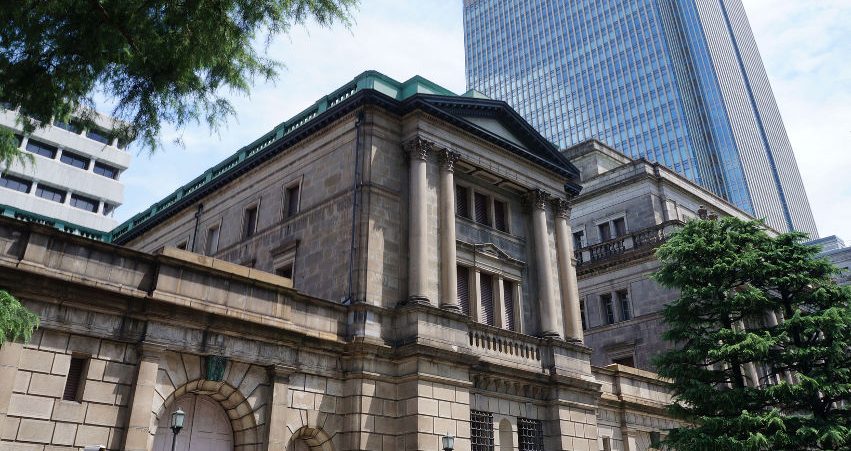 Here’s How the Bank of Japan Could Be Hurting Investors

Bank of Japan Owns Too Many Shares in Japanese Public Companies

The Bank of Japan (BoJ) shows just how far central banks can go to control the economy now. The BoJ has become the main shareholder in Japanese public companies. It adds this dubious role to its already-held position as the top player in Japan’s corporate bond market. Like many central banks, the BoJ risks breaking the market.

The Bank of Japan owns more equities than do Japanese mutual funds, having increased its exchange traded fund (ETF) holdings to the equivalent of over $80.0 billion, or half of the total, as of last June. (Source: “The Bank of Japan’s Unstoppable Rise to Shareholder No. 1,” Bloomberg, August 14, 2016.)

Japan has used monetary easing and low rates to stimulate inflation. That failed, so now it has decided to boost stock prices. The idea is to stimulate spending by putting more money in people’s pockets. (Source: “The Bank of Japan has become the biggest whale in Japan’s stock market,” Business Insider, November 27, 2016.)

Despite the agreeable target, the result of the BoJ’s policy is interference, and it’s reaching untenable levels. It’s no wonder that some have dubbed the Bank of Japan “The Whale of Tokyo.” (Source: Ibid.)

The BoJ holds more stocks than some of the giant money managers in the world, such as Blackrock, Inc. (NYSE:BLK) and The Vanguard Group Inc (more than $3.0 trillion under management) combined.

Such an overweight central banking participation in stocks has distorted the very rules of the market. Traders and analysts need no longer consider the performance of macroeconomic data, corporate results, or yields. There are no more barometers to gauge actual risk.

Have Central Banks Gutted the Markets?

The market has been reduced to an organism reacting only to what central banks are doing or expect to do. The BoJ is merely the most notable example now. But the central banks of most developed economies are operating and distorting the markets in a similar manner, including the U.S. economy.

Indeed, central banks have more and more influence on the global stock markets. In so doing, they are slowly eroding, in some cases disintegrating investments in the financial sector. Deflation, negative rates, and quantitative easing—while intended to help—have weakened both the real economy and the financial markets.

The monetary policy decisions of central banks rather than the actual risks associated with various stocks or sectors have been grabbing all the attention. U.S. Federal Reserve decisions are akin to Moses descending from the Mountain with the Tablets.

Ever since the great financial crisis of 2008, the U.S. Federal Reserve has cut interest rates to zero, only to raise them minimally after nearly a decade, until December 2015. Bankers are now in control of everything. The big question revolving around Wall Street this month is whether the Federal Reserve will increase interest rates, and by how much. In Japan, investors are wondering whether the Bank of Japan will buy more shares.

In Europe, the focus is on how long the European Central Bank (ECB) will take to expand quantitative easing, and how many bonds it will buy. These are the questions that investors need to ponder to understand current market trends.

Central bankers have accumulated such power as to have ended up twisting the financial markets. They now risk destroying them. By buying so many financial stocks, in fact, fewer will remain for private investors.

It’s Time to Take Cover From the Next Global Recession