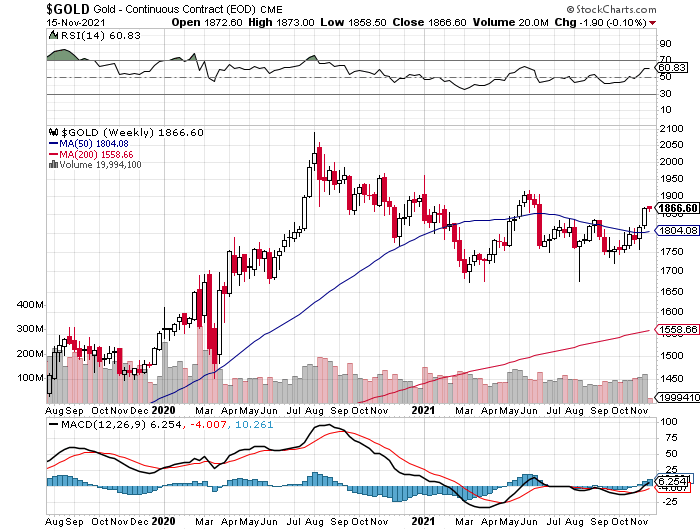 41.5 Million Americans on Food Stamps: Is This What Economic Growth Looks Like?
Moe Zulfiqar, B.Comm.