Deutsche Bank AG (NYSE:DB) stock plunged more than nine percent in New York on Friday amid speculation that Germany’s largest lender will struggle to pay a massive fine sought by the U.S. Department of Justice (DoJ) on the sale of the company’s mortgage-backed securities before the 2008 financial crisis.

The biggest concern for investors is how the lender will pay any sizeable claim, even if it negotiates a settlement much lower than the DoJ claim of $14.0 billion.

U.S. Mortgage Rates to Increase in 2017 – So Are the Risks of Another Housing Crisis

“Deutsche Bank has no intent to settle these potential civil claims anywhere near the number cited,” the press release stated. “The negotiations are only just beginning. The bank expects that they will lead to an outcome similar to those of peer banks which have settled at materially lower amounts.” (Source: Ibid.) 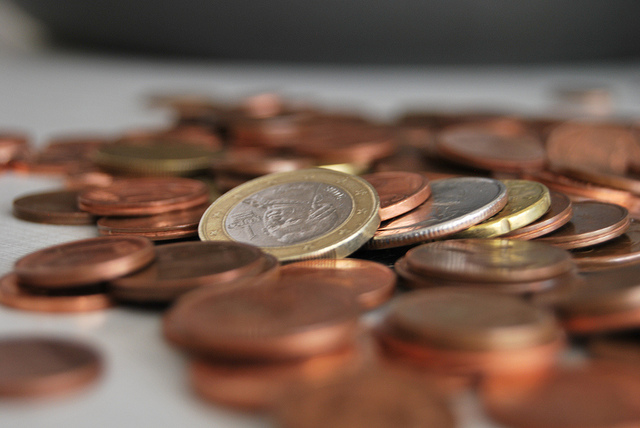 DB stock has lost half of its value so far this year as Deutsche Bank AG struggles to operate in a challenging economic environment in Europe where post-Brexit uncertainties have affected businesses and lending.

The Wall Street Journal, while speculating on the amount of potential settlement, said that if the fine amount is closer to $14 billion, it may force the bank to seek fresh capital into its common equity to improve its financial strength. (Source: Davies, P.J., “How Deutsche Bank Will Be Hurt by Mortgage Fines,” The Wall Street Journal, September 16, 2016.)

The report cited JPMorgan Chase & Co. analysts who predicted that Deutsche Bank AG’s fine could be between $3.0 billion and $3.5 billion, matching four percent of the  bank’s pre-crisis mortgage bond issuance in the U.S. (Source: Ibid.)

The U.S. settlement isn’t the only headache for Deutsche Bank AG’s CEO John Cryan, who has been battling on many fronts since he took over a year ago. For example, Russian authorities may force Deutsche Bank AG to pay up to $4.0 billion in a Russian equity trading case, a number that could easily eat into its tier one capital. (Source: Ibid.)