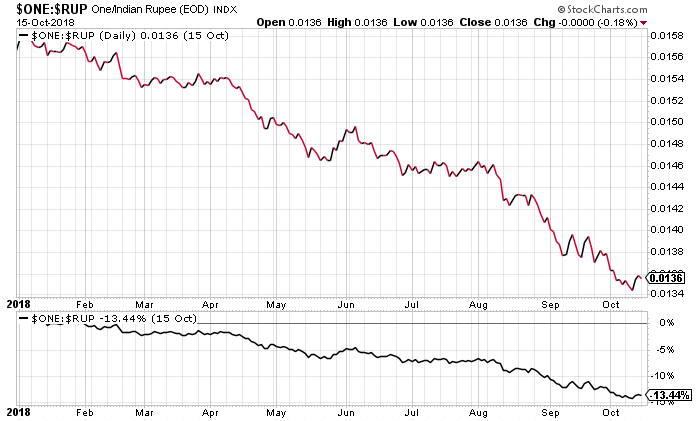 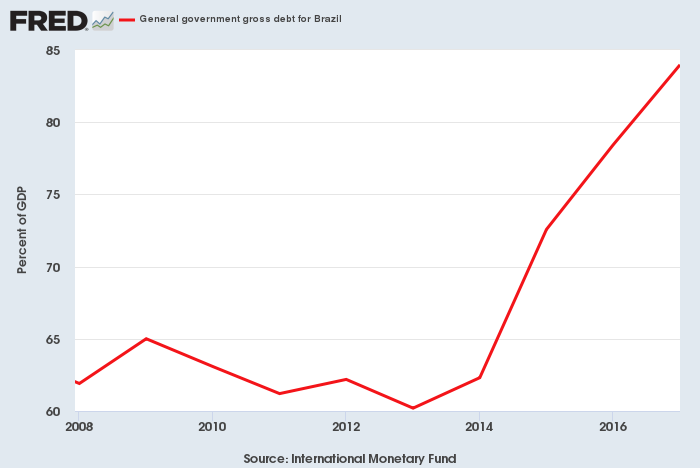 Don’t Overlook This: Global Economy Heading for a Lot of Trouble