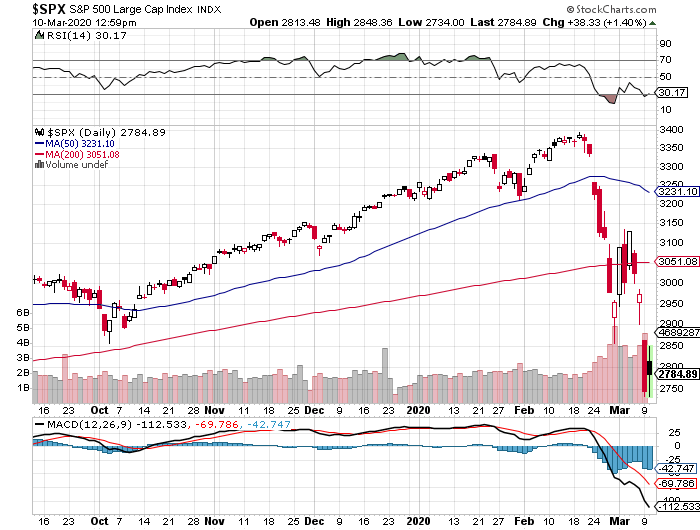 “Mother of all Bubbles” in the Making? It’s Possible, Thanks to Central Banks