After it was discovered that employees at Wells Fargo & Company (NYSE:WFC) had illegally opened accounts and credit cards for customers, a tidal wave of populist anger swept back against the banking community. Wall Street became public enemy number one.

Wells Fargo CEO John Stumpf became the face of this scandal, namely because of his disastrous performance at the subsequent hearings on Capitol Hill. Members of the Senate Banking Committee ripped Stumpf apart for the incentive structure that led to the bank’s wrongdoings.

Senator Elizabeth Warren was particularly eager to skewer Stumpf, calling his actions “gutless” and his gains “ill-gotten.” She wanted him to resign, return any profits made on WFC stock while the cross-selling incentives were in place, and subject himself to an investigation by the Department of Justice. It seems at least one of those requests found a willing ear.

Stumpf announced his retirement earlier this week. While he will be walking away with enormous profits, the bank did withhold $41.0 million worth of stock options he could have vested over the next two years. That reduction in his compensation package is being billed as a “clawback,” but it was never actually paid out to Stumpf.

The incoming CEO is Tim Sloan. He took the reins on Wednesday, succeeding Stumpf at a time when the company desperately needed to rebrand. He spoke to CNBC’s Fast Money on Wednesday after the official transition took place. (Source: “New Wells Fargo CEO Sloan unaware of any criminal investigations of Stumpf,” CNBC, October 12, 2016.)

“[Stumpf] concluded that this was the right thing to do for the company to allow it to move forward, because he felt that the focus on him was becoming a distraction and a hindrance to the business,” said Sloan. 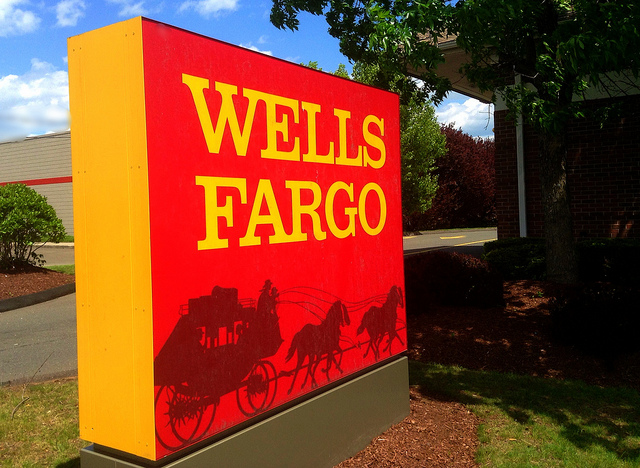 Seeing Stumpf leave the limelight may be a positive step for Wells Fargo, but Senator Warren thinks it shouldn’t be that easy for him. She took to Twitter on Wednesday to vent her frustration. (Source: “Sen. Elizabeth Warren goes on tirade after Wells Fargo CEO John Stumpf retires,” CNBC, October 12, 2016.)

“If @WellsFargo’s John Stumpf is leaving with all of his ill-gotten millions, that’s still not real accountability,” she wrote. “A bank CEO should not be able to oversee a massive fraud & simply walk away to enjoy his millions in retirement.”