Andrew Wheeler Wiki: Everything You Need to Know About the Coal Lobbyist

Home » Wiki » Andrew Wheeler Wiki: Everything You Need to Know About the Coal Lobbyist

Every four to eight years, there is a new leader that takes residence in the White House. This also results in a change in the entire administration team once the leader is sworn in.

Trump is a strong-minded individual who wants people that think like him on his team to “make America great again.” Even though it took nearly a year after the election, Trump has nominated Wheeler as the leader of the EPA. Both Wheeler and Trump have the same vision for the U.S. energy sector.

The following will serve as an Andrew Wheeler wiki information page.

Wheeler is known to be a strong critic of the science behind climate change and greenhouse gas emissions. Trump happens to have the same beliefs as Wheeler, and that’s the main reason Trump appointed Wheeler as the head of the EPA.

Another reason why Wheeler is currently the leader of the EPA is his previous experience during the George H.W. Bush and Bill Clinton administrations. Each of Wheeler’s terms in the Office of Pollution Prevention and Toxics lasted four years.

This includes working as counsel for Republican Senator James Inhofe. Inhofe has said no one is more qualified than Wheeler to help the EPA get back to the size that it once was. Inhofe also says that Wheeler should help the EPA become more relevant once again.

Wheeler is a very educated individual, with many degrees completed over an 11-year period. He has a very broad education background, including English, science, business, and law, which should help in the many roles that he will encounter as the leader of the EPA.

In 1987, Wheeler completed an English and Biology Bachelor of Arts from Case Western Reserve University. Then he completed law school, earning a J.D. from Washington University School of Law in 1990. With two degrees completed, Wheeler went on to complete a masters of business administration (MBA) from George Mason University in 1998. 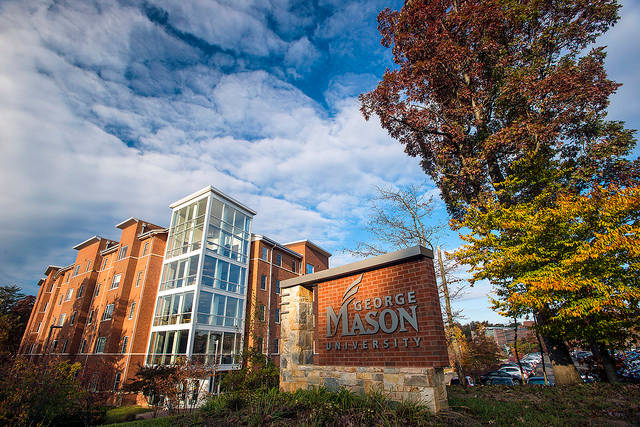 Since 2009, Wheeler’s firm has been representing Murray Energy Corporation as an energy lobbyist. Murray Energy is the largest underground coal mining company in the United States, which has operates in areas such as Ohio, Utah, Kentucky and West Virginia.

Murray Energy is a privately held company headed by Bob Murray, who happens to be a supporter of President Trump. One reason for the support is that Murray Energy opposes the Paris agreement on climate change, which former President Barack Obama made with China. Trump has strongly said that he plans to abandon the Paris agreement. Also, during the campaign trail, Trump promised to bring back the coal industry. This is due to the the coal industry’s reduction that was seen during the Obama terms.

Trump wants the U.S. to rely less on energy sources from around the world, and only focus on energy resources from within the U.S. borders. This is why it took nearly a year for Trump to name a leader for the EPA. With Wheeler now taking the top position within the EPA, the Trump energy plan is now more feasible than ever.

As an Andrew Wheeler Wiki page, this should have given you more information about the new head of the EPA, as well as a sense of the direction of the energy industry in the United States.