Back in 1986, Michael Lombardi started an investment research house on the economy and the stock market called Lombardi Publishing Corporation. At first, Michael would send his daily “rant,” full of investment analysis, predictions, and forecasts, to his colleagues and customers.

Today, daily circulation of Lombardi Publishing Corporation is in excess of 400,000. Anyone can opt-in to get the Lombardi Letter sent to their e-mail inbox daily. It’s free and easy to subscribe to via sign-up boxes on our main site’s homepage. How can we afford to write and distribute this free e-letter? To help us offset the costs of creating Lombardi Letter, our issues often carry advertisements for the paid-for financial advisories we publish.

How is what you read in Lombardi Letter different than what you’ll read in the financial newspapers and popular financial web sites? Firstly, we don’t report the financial news; we report on how we believe the news will eventually affect you. We offer the opinions, commentaries, and predictions of seasoned financial analysts and economists. Combined, we have over 100 years of experience in analyzing various investment markets. Our analysts include MBAs, BAs, B. Comms, P. Engs, LLBs—and most importantly, years of experience investing and managing our own money successfully!

Over the past decade, Lombardi Publishing Corporation has been widely recognized for making several forecasts that came to fruition. In 2002, we started advising our readers to buy gold-related investments when gold traded under $300.00 an ounce. In 2006, we “begged” our readers to get out of the housing market…before it plunged. Michael Lombardi was among the first (back in late 2006) to predict that the U.S. economy would be in a recession by late 2007. We told our readers the stock market would crash in 2008. Finally, we turned bullish on stocks in March of 2009.

Topics we regularly comment on Lombardi Letter today include: the stock market and bond market; the economy; real estate; inflation; interest rates; currencies; the economies of the eurozone and China, and how they impact North Americans; U.S. government debt at the federal, state, and city level; gold; and precious metals. 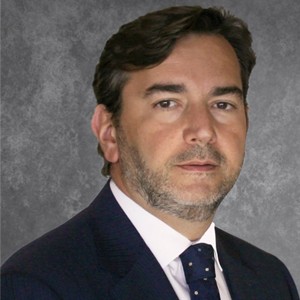 Michael has authored thousands of articles on investment and money management and is the author of several successful investing publications, including The Lombardi Letter for Wealth Preservation and Growth, Investing With Michael, and Lombardi’s Crisis Profit Alert. 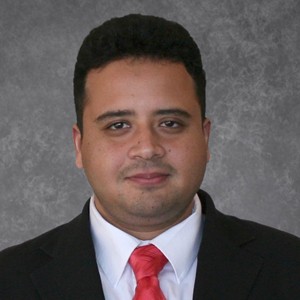 Moe Zulfiqar joined Lombardi Financial as a research analyst and editor, and writes for Lombardi’s Lombardi Letter newsletter. He provides insight into current market conditions, trends, and where the next big opportunity will surface. Moe analyzes macroeconomic conditions, but has a special interest in the basic materials, financial, and technology sectors.

Moe has a strong understanding of North American capital markets. A student of world finance and trading, he has extensive knowledge of both fundamental and technical analysis, and uses them to evaluate high-growth investment opportunities.

Moe is a graduate of the York University business program. He is an avid runner and has completed two half-marathons. In the past, Moe has participated in competitive football, wrestling, and rugby. He is an avid football fan, and his favorite team is the Dallas Cowboys.