https://www.lombardiletter.com/481-trillion-dollar-ticking-time-bomb-trigger-next-financial-crisis/31058/ This $481.0-Trillion Ticking Time Bomb Could Trigger the Next Financial Crisis Moe Zulfiqar, B.Comm. Lombardi Letter 2018-11-05T07:20:31Z 2021-12-15 14:03:08 financial crisis derivatives market interest rates A financial crisis could be looming, and could happen much sooner than many anticipate. Higher interest rates and the global derivatives market could be the catalyst for it. Stock Market Crash https://www.lombardiletter.com/wp-content/uploads/2018/11/financial-crisis-interest-rates-derivatives-market-e1639594977570-150x150.jpg 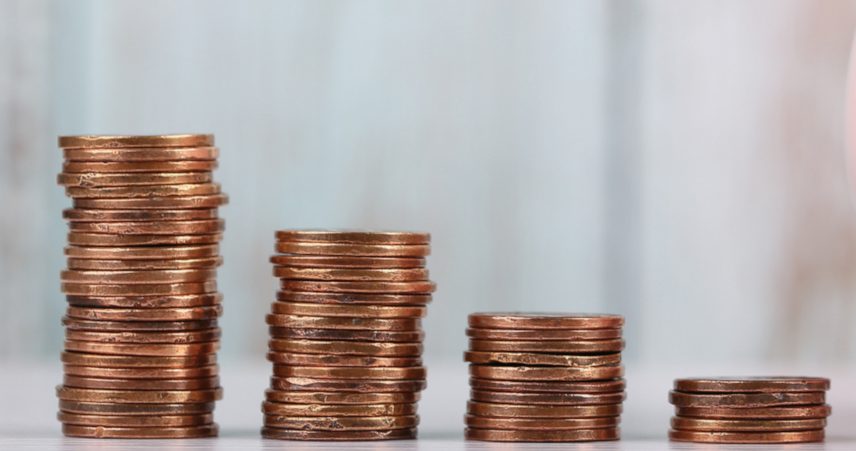 This $481.0-Trillion Ticking Time Bomb Could Trigger the Next Financial Crisis

A financial crisis is approaching; it’s not a question of if, but when. And the next few years could be very critical.

I understand if you think this is crazy. How could there be a financial crisis at a time when the stock market is relatively high, not to mention the current state of the U.S. economy? What could possibly lead to a financial crisis?

You see, there are several factors at play, and they could create a lot of problems.

The last financial crisis was the result of a housing market crash. But this coming one could be very complex and have many moving parts to it.

The biggest factor that could lead to a financial crisis would be interest rate hikes by central banks. As crazy as it sounds, the financial system could be really hurt by this.

One thing to watch closely is the derivatives market.

In the U.S. alone, at the end of the second quarter of 2018, the top 25 banks had derivatives that had a notional value of over $200.0 trillion. (Source: “Second Quarter 2018: Quarterly Report on Bank Trading and Derivatives Activities,” Office of the Comptroller of the Currency, last accessed November 2, 2018.)

Off these derivatives, 76% were based on interest rates, so roughly $152.0 trillion worth.

If you look at this on a global level, this figure gets much bigger.

Derivatives are contracts between two parties. At the time of the contract (when someone buys), both parties think that they are hedging themselves. Eventually, only one is right, and that’s where the trouble comes in.

If we just assume that of the $481.0 trillion worth of interest rates derivatives in the world, 50% are owned by those who believe interest rates won’t go higher, what do you think will happen in the coming years?

Those who thought that interest rates won’t go higher could really suffer, with their losses potentially growing to catastrophic levels.

Forget about half of those people being on the wrong. Even if we just see 10% of these derivatives face volatility due to interest rate increases, that’s still a massive amount.

Right now, no one seems to be worried about what’s happening, but don’t be shocked if all of a sudden you hear in the news about some bank—it doesn’t even have to be in the U.S.—facing severe headwinds due to derivatives and its suitability being questioned.

When that happens, we could see a sort of domino effect. The global financial system is highly interconnected, so a financial crisis could be at hand very quickly.

When there’s a financial crisis, panic usually follows in the asset markets. The stock market could drop big-time and other assets could tumble, too. I repeat what I said earlier: be careful.